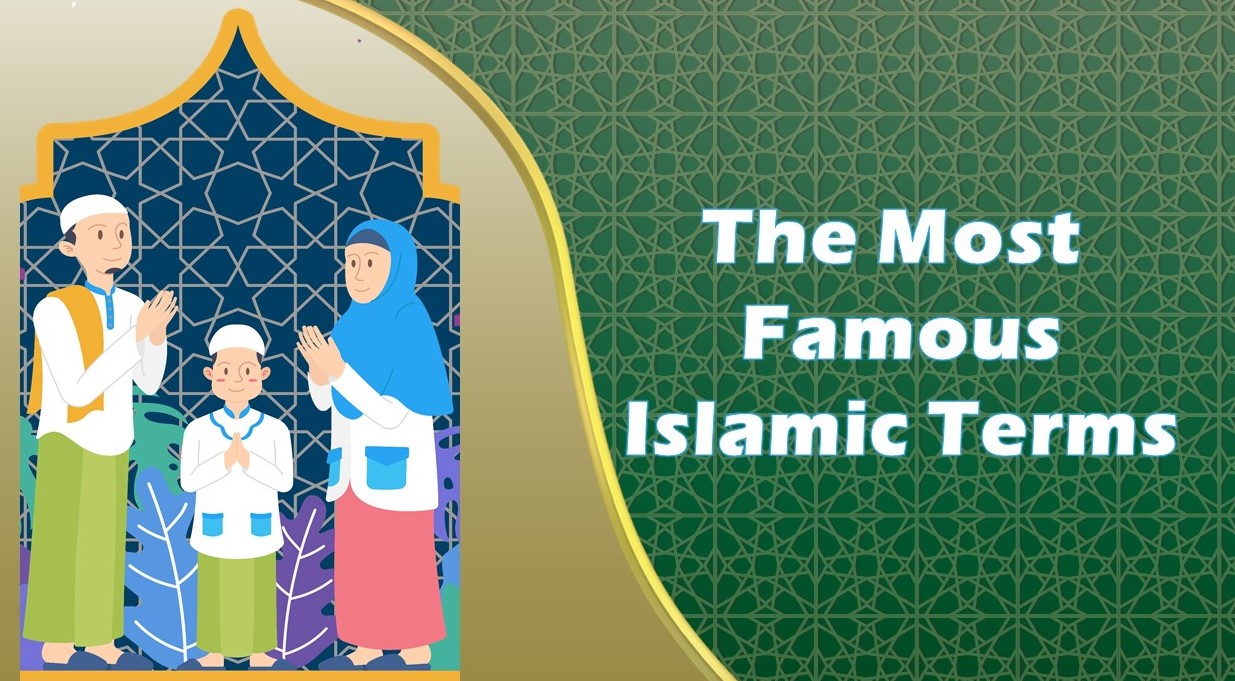 One of the most common and widespread Islamic terms, and its meaning is what God Almighty wanted بإذن الله – , and it is said as an expression of intense admiration for something. When you see anything beautiful, whether children, money, or the beauty of the body and image, even in yourself, you must say Mashaa Allah.

It prevents injury to the bad eye and envy, and it was mentioned in the Noble Qur’an in the Almighty’s verse in Surat Al-Kahf:

And why did you, when you entered your garden, not say, ‘What Allah willed [has occurred]; there is no power except in Allah ‘? Although you see me less than you in wealth and children,( English – Sahih International )

What God wills إن شاء الله – is the capital of man from jealousy or envy, as it protects his heart from hatred of others and wishes for the demise of grace, and protects others and what he possesses by God’s permission and will, just as God wills that there is no power except by God means that everything is achieved according to the will of God Almighty.

You can start to learn Quranic Words here

We belong to Allah and to Him we shall return. It is one of the most famous Islamic terms, the Almighty said: {And We will surely test you with something of fear and hunger and a loss of wealth and lives and fruits, but give good tidings to the patient, Who, when disaster strikes them, say, “Indeed we belong to Allah, and indeed to Him we will return.”} Al-Baqarah: 155-156.

And the sentence (we will test you) is related to (and give glad tidings), meaning: distress will happen to you, and good news will follow, but for the patient.

Misfortune is a definitive name for injury, and what is meant by it is the pain that enters the soul because of the hardships and tribulations that befall it.

And we will return from the meaning of the fate of a thing to what it was, it is said: The house returned to So-and-so if he owned it a second time, which is the equivalent of the return and fate.

And the meaning: And give good tidings, O Muhammad, of great mercy and abundant benevolence, for those who are patient, whose characteristics are that if a calamity befalls them, whether in their selves, their money, their children, or otherwise.

They said: With their tongues and hearts, as a way of absolute submission to God’s decree and satisfaction with His decree, we belong to God, meaning: We belong to God as kingship and servitude, and the owner disposes of his possessions and turns it from one state to another as he wants, “and to Him we shall return.”

Meaning: We will come to Him on the Day of Resurrection, and He will reward us for what He commanded us of patience and submission to His decree when adversity descends that we are not able to repel. Their saying: (Indeed, we belong to God) is an affirmation of servitude and ownership of God, Lord of the worlds

You can see our lesson here

It’s meaning: to praise Allah for His attributes that are characterized by all descriptions of perfection, just as a person praises God for all his outward and inward blessings, both worldly and religious.

The Almighty said in Umm al-Kitab: (Al-Hamd Lillahi, Lord of the Worlds), and the following is an explanation of the meanings of this noble verse, which are as follows:

You can read also: How to learn Quran online from home?| best 4 steps

The command to seek forgiveness came in the Book of God, and in the Sunnah of the Messenger of God, may God bless him and grant him peace, whether it was after committing what calls for forgiveness from a violation of the law, or after obedience or in any case.

The Almighty said on the tongue of His Prophet Shuaib, peace be upon him: (O people, ask forgiveness of your Lord and then repent to Him…) [Hud: 52].

And the Almighty said to His Prophet, may God’s prayers and peace be upon him: (So glorify the praises of your Lord and seek His forgiveness, for He was repentant) [Al-Nasr:3].

Ibn ‘Abbas (May Allah be pleased with them) said:
The Messenger of Allah (ﷺ) said, “If anyone constantly seeks pardon (from Allah), Allah will appoint for him a way out of every distress and a relief from every anxiety, and will provide sustenance for him from where he expects not.”[Abu Dawud].

So the meaning of glorification in the language is tanzih (glorifying God ), it says: Glory be to God, glorification of God, i.e. his outing is to be exalted, and it is in the sense of remembrance and prayer.

Its idiomatic meaning does not depart from these meanings, for it is the transcendence of the truth ( Allah ) from the defects, and what is not befitting its greatness and perfection.

So glorifying God is a great principle of monotheism, a basic pillar of faith in God Almighty, affirmation of the Most Beautiful Names and the Most High Attributes, and a great remembrance of God Almighty that is not suitable for anyone else.

The glorification of God exonerates God from evil and transcends Him from everything that should not be described.

Sheikh al-Islam Ibn Taymiyyah said in “Majmoo’ al-Fatawa”: “The command to glorify Him also requires that He be cleansed of every fault and evil and affirmation of His attributes of perfection.

And he said: Abu Saeed Al-Ashjaj told us, from Hafs bin Ghiyath, from Hajjaj, from Ibn Abi Malikah, from Ibn Abbas, who said: “Glory be to Him.” He said: God exalted himself from evil… It came from more than one of the predecessors like Ibn Abbas said: “It is exaltation.” It was narrated that a mursal hadith necessitates that he purifies himself from doing bad deeds, just as it necessitates his purification of blameworthy qualities, and negating deficiencies necessitates establishing the attributes of evil and perfection. 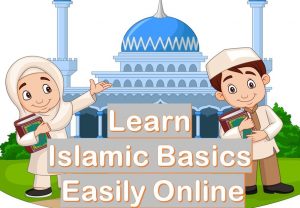 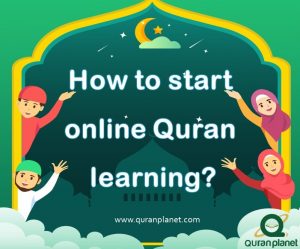 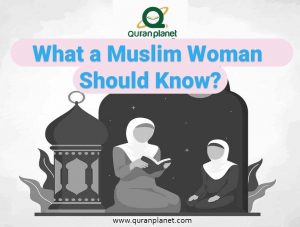 What a Muslim woman should know ?! 4 topics