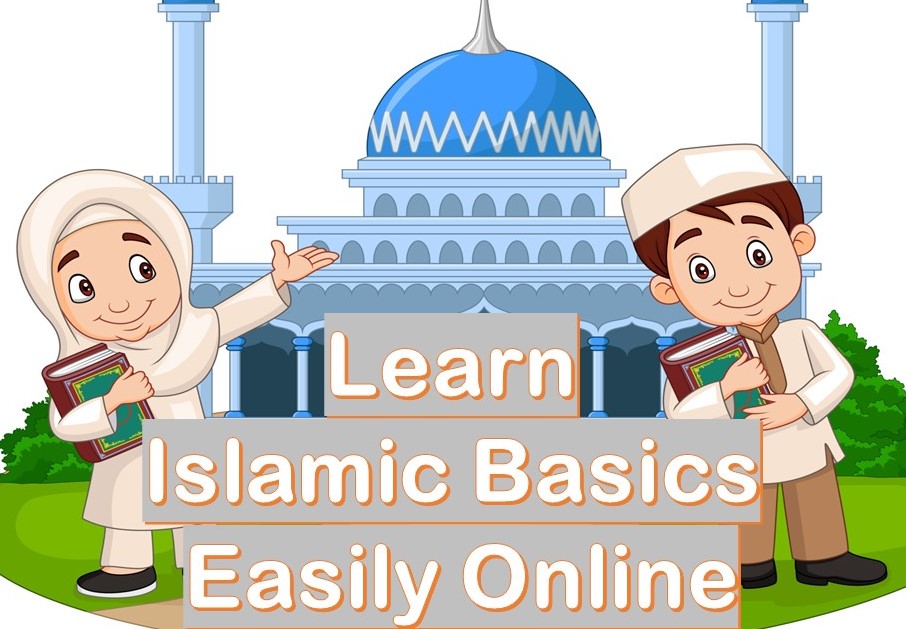 What is Pillar of faith

There are 6 pillar of faith which are:

As proof of this, the evidence for this is the famous hadith of Gabriel in Muslim, Gabriel said to the Prophet (may Allah’s prayers and peace be upon him صلّ الله عليه وسلم) (Tell me about Faith  أخبرني عن الإيمان), and the Prophet said: (To believe in Allah, His Malaikat, His books, His messengers, and the Last Day, and to believe in predestination, its good and its evil.

You can get free trial of islamic studies here

It means believing that it is Allah who created you and your livelihood and is the sole owner and mastermind of the creatures, no deity except Allah, the great and complete, who has no peer and no resemblance.

Faith in angel of Allah

They are creatures created by Allah from a light to worship and total critique of His order, including the Djibril peace that bears revelation to the prophets.

Faith in his Holy books

Faith in his messengers

The apostles are those sent by Allah to his worshippers to teach them and heralds heaven and goodness, and to warn them of evil and fire. They are the best of them as Olu of determinationأولو العزم , Noah, Ibrahim, Musa, Issa, All Peace Be Upon Them, as well as by our Prophet Muhammad.

Faith in the other day

Faith in Fate either good or bad

That pillar  is divided into four degrees as follows:

Everything that has been happened  and will be written in a book, its proof as Almighty said: ” And with Him are the keys of the unseen; none knows them except Him. And He knows what is on the land and in the sea. Not a leaf falls but that He knows it. And no grain is there within the darknesses of the earth and no moist or dry [thing] but that it is [written] in a clear record. [Surat Al-An’am : 59 ]

There is nothing happening on earth from anyone of creation except by his will, and the proof is that Allah Almighty said, ” For whoever wills among you to take a right course. And you do not will except that Allah wills – Lord of the worlds لِمَنْ شَاءَ مِنْكُمْ أَنْ يَسْتَقِيمَ  وَمَا تَشَاءُونَ إِلَّا أَنْ يَشَاءَ اللَّهُ رَبُّ الْعَالَمِينَ”  Surat At-Takwir (28-29)

Allah created everything and created all beings and their qualities, their selves and everything in them, and proof Allah Almighty said, ” While Allah created you and that which you do?” [ Surat As-Saaffat : 96 ]وَاللَّهُ خَلَقَكُمْ وَمَا تَعْمَلُونَ ”

What is the Quran?

It is the Word of God and the Proof is the Saying of Allah, ” And if any one of the polytheists seeks your protection, then grant him protection so that he may hear the words of Allah. Then deliver him to his place of safety. That is because they are a people who do not know. [Surat At-Tawbah : 6 ] ( English – Sahih International )وَإِنْ أَحَدٌ مِنَ الْمُشْرِكِينَ اسْتَجَارَكَ فَأَجِرْهُ حَتَّىٰ يَسْمَعَ كَلَامَ اللَّهِ ثُمَّ أَبْلِغْهُ مَأْمَنَهُ ۚ ذَٰلِكَ بِأَنَّهُمْ قَوْمٌ لَا يَعْلَمُونَ.”  Al-tawba Ayah  (6)

What is the Sunnah?

It is any word, deed or moral quality of the Prophet.

Bid’ah What is it? Is it permissible?

Bid’ah (Heresy) is all that people have done in religion, and it has never existed before in the reign of the Prophet, peace be upon him and his companions, and may not.

The Prophet said: “Every fad is misguided كل بدعة ضلالة “, narrated by Abu Dawood, an example of which is the increase in worship such as the increase in ablution الوضوء from the scan of the neck.

What is meant by the Aqidah of loyalty and righteousness

The Aqidah of loyalty عقيدة الولاء  is intended to love the faithful, and to support them,  the proof that God Almighty says: ” The believing men and believing women are allies of one another. They enjoin what is right and forbid what is wrong and establish prayer and give zakah and obey Allah and His Messenger. Those – Allah will have mercy upon them. Indeed, Allah is Exalted in Might and Wise. [ Surat At-Tawbah : 71 ] ( English – Sahih International )

You can read more about: Top Online Quran academy! Quranplanet

The Aqidah of righteousness عقيدة البراء is innocence from the infidels, and the proof is that God Almighty said: ” There has already been for you an excellent pattern in Abraham and those with him, when they said to their people, “Indeed, we are disassociated from you and from whatever you worship other than Allah. We have denied you, and there has appeared between us and you animosity and hatred forever until you believe in Allah alone[ Surat Al-Mumtahana : 4 ] ( English – Sahih International )  قَدْ كَانَتْ لَكُمْ أُسْوَةٌ حَسَنَةٌ فِىٓ إِبْرَٰهِيمَ وَٱلَّذِينَ مَعَهُۥٓ إِذْ قَالُواْ لِقَوْمِهِمْ إِنَّا بُرَءَٰٓؤُاْ مِنكُمْ وَمِمَّا تَعْبُدُونَ مِن دُونِ ٱللَّهِ كَفَرْنَا بِكُمْ وَبَدَا بَيْنَنَا وَبَيْنَكُمُ ٱلْعَدَٰوَةُ وَٱلْبَغْضَآءُ أَبَدًا حَتَّىٰ تُؤْمِنُواْ بِٱللَّهِ وَحْدَهُۥ “.

Here we come to the conclusion of lesson 2 of Islamic basics and ask God that we have succeeded in simplifying the fundamentals of the Islamic Aqidah so that we can make it easier to learn  what Muslim children must  know. 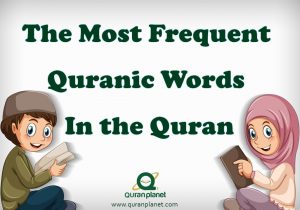 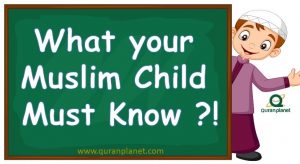 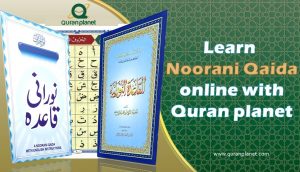