What should I know about the Quran ?! 7 facts 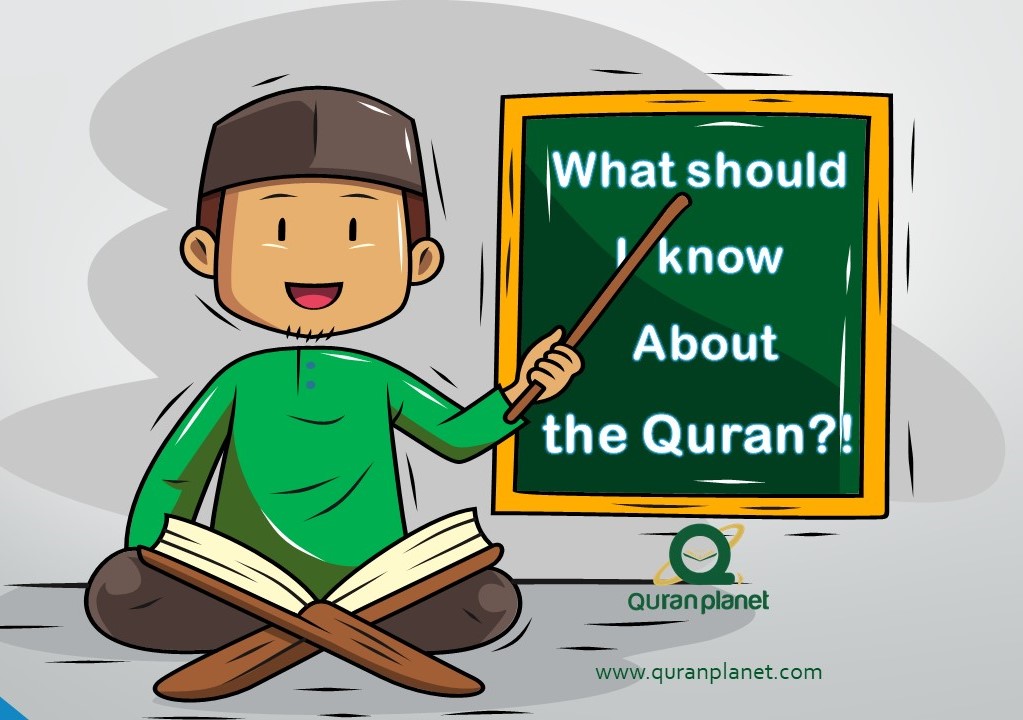 The Qur’an is the word of Allah, revealed to his Prophet Muhammad – SAW – miraculous in its wording, a worshiper with its recitation, opened with Surat Al-Fatihah, and ended with Surat An-Nas, written in ( Mushaf ), and transmitted to us by mutawatir.

2-When did the revelation begin?

The Qur’an was revealed on the 17th of Ramadan, the 13th year before the Prophet’s migration, and The revelation lasted for 23 years(  13 in Mecca and 10 in Madina )

3-How many surahs and parts of the Qur’an are there?

it has 114 surahs and  30 parts, every part has around 20 pages,
and surah Al Baqarah is the longest surah but surah Kawthar is the shortest surah.

4-What was the age of the Prophet when the revelation began?

Prophet Muhammad (PBUH) was 40 years old when the first verse was revealed to him. It was from Surat Al-Alaq.

5-What is the reward for reciting the Qur’an?

Whoever reads one letter of the Quran gets 10 Rewards, And the Qur’an will intercede for those who are used to reciting it in his life on the Judgment Day

6-How many prophets are mentioned in the Quran?

In the Qur’an, 25 prophets are mentioned, and Muslims believe in all the previous prophets, and even love them, including the Prophet Jesus, and Moses.

7-How did the Qur’an arrive to us? 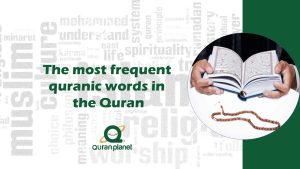