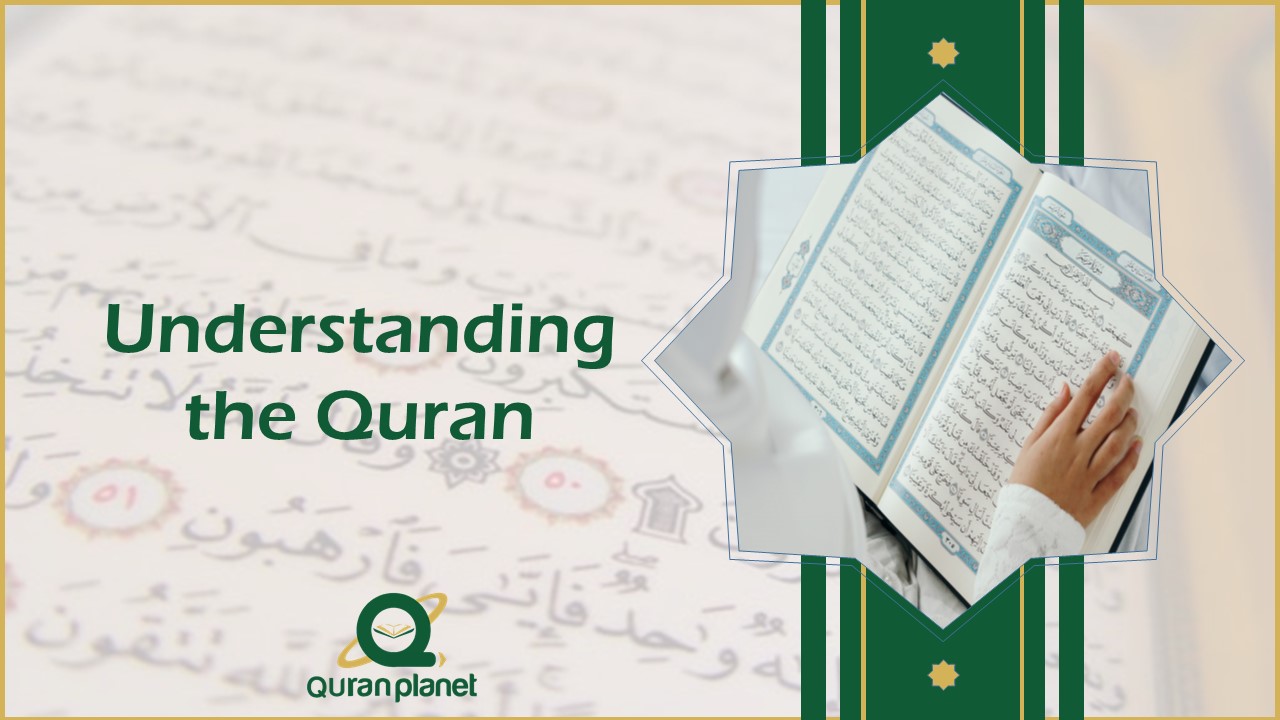 Why should you study and understanding Quran?

Allah Almighty says “أَفَلَا يَتَدَبَّرُونَ الْقُرْآنَ أَمْ عَلَىٰ قُلُوبٍ أَقْفَالُهَا “
“Do they not then reflect on the Quran? Or are there locks upon their hearts?”

The Sheikh of Islam Ibn Taymiyyah – may Allah have mercy on him – said: Abu Abd al-Rahman al-Sulami said: “Those who used to recite the Qur’an to us, such as Othman bin Affan, Abdullah bin Masoud, and others, told us that if they learned ten verses from the Prophet, peace be upon him, they did not go beyond them until they learned what they contained knowledge and action.” They said: “So we learned the Qur’an, knowledge, and action all together.” That is why they would stay for a while in memorizing the surah, and Anas said: “When a man recites Al-Baqarah and Aali‑`imraan, he becomes great in our eyes.”
And on the authority of Al-Hasan Al-Basri, he said, “This Qur’an was read by slaves and boys who had no knowledge of its interpretation, and they did not come to the matter before its beginning. The Allah Almighty said: {[This is] a blessed Book which We have revealed to you, [O Muḥammad], that they might reflect upon its verses and that those of understanding would be reminded.}

And he does not reflect upon its verses except his followers, but by Allah, what is by memorizing its letters and missing its limits, to the extent that one of them says: I have read the entire Qur’an, and I have not dropped a letter from it, and I swear by Allah he has dropped it all, he does not see the Qur’an in his moral or deed.

you can read “The most frequent quranic words in the Quran“

Why learn the interpretation ( Tafseer ) of the Qur’an?

I know many parents who complain about their children not memorizing the Qur’an, but when they understand the meaning of the verses, the matter becomes more fun, easy, and easy, and the children accept it and start memorizing with great vigor. 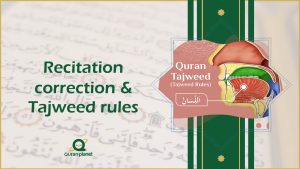 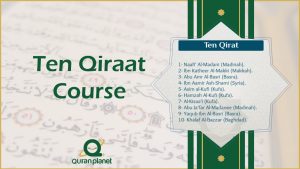